Don’t we all wish to live in a healthy environment? Garbage disposal in dumpsters or sewers is insufficient for this purpose. We must ensure that wastes discarded in sewage are cleansed before being dumped, in order to avoid water contamination and to maintain a healthy ecosystem.

What is the purpose of Sewage Treatment Plants?

Sewage is made up of wastewater from homes and businesses, as well as perhaps pre-treated industrial waste. There are numerous sewage treatment processes from which to choose. Sewage treatment is a type of wastewater treatment that removes toxins from sewage to produce an effluent that is suitable for discharge to the environment or reuse, preventing water pollution from raw sewage discharges.

Municipalities mostly employ these plants to treat residential wastewater. Human or animal excreta, as well as food items, are regularly found in residential wastewater. These plants require fewer processes to filter the water because they deal with organic waste. Unpleasant odors, drain overflow, and other issues will make our lives tough without adequate sewage treatment. 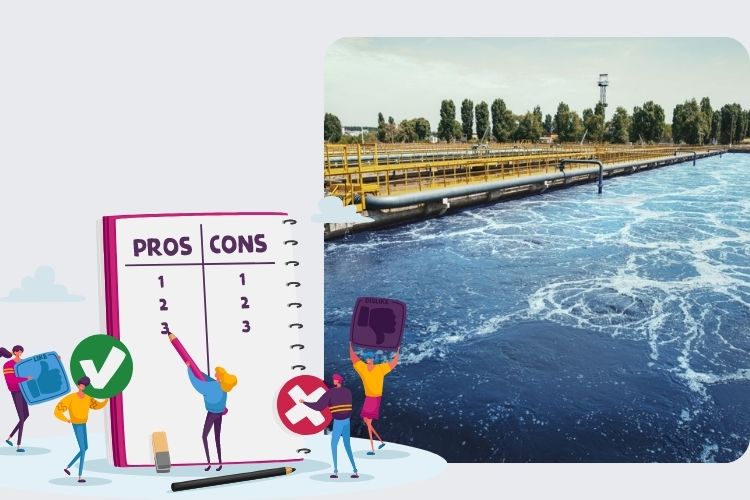 Advantages of a Sewage Treatment Plant

A sewage treatment plant has numerous advantages. Let’s have a look at a few of them:

Sewage treatment systems remove hazardous organisms and eliminate disease-causing microorganisms. Before the wastewater leaves the tank and enters the ground, it is filtered to remove such impurities. This filtration technique keeps pathogens out of water sources and away from plants and agricultural animals.

Modern sewage systems emit fewer odors when compared to older systems. People are often put off investing in a septic tank or similar system because of the odors it can produce. Odors are not an issue with current systems if they are properly maintained.

The majority of current sewage treatment systems are aerobic, which means they can break down particles considerably faster than previous systems. As a result, blockages are less of an issue, desludging is less common, and sediments contaminate the groundwater and drainage field less frequently.

If properly maintained, wastewater systems can survive up to 15 years. They are a very low-cost way of purifying water and keeping harmful germs at bay. So you don’t need to worry about high expenses.

Sewer systems today do not waste as much water as main lines do. The water utilized is returned to the earth and naturally purified. Purchasing a sewage water treatment system has grown more affordable in recent years, and technological advancements have made modern systems more environmentally friendly, cost-effective, and easier to operate than prior versions.

Disadvantages of a Sewage Treatment Plant

Pumping out is required on a yearly or bi-yearly basis to remove the buildup of filth and scum, which prevents the waste flow from becoming clogged and allows the system to run properly and efficiently. Failure to remove solids can result in system stoppage.

A wastewater treatment plant requires enough area to situate the plant and distribute the treated water in an area that is the required distance from the borders. These regulations are usually determined by your local municipality or water authority.

For running a sewage treatment plant, reliable electricity is required. So it is likely to increase your electricity expenses.

The cost of a sewage treatment plant can be considered as a drawback when compared to a connection to your local town sewage or a septic tank setup. The installation cost is a bit too much, however, once installed and operational, the costs are negligible, and the system’s life will outlast that of a septic tank.

In extremely moist places or during periods of heavy rain, wastewater absorption can be hampered. The installation engineers must take into account the local climate in your location. 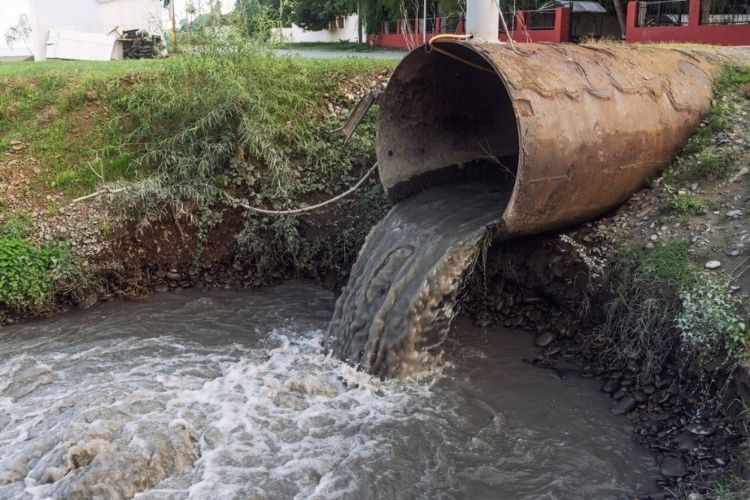 If wastewater is not adequately treated, it can have a severe influence on the environment and human health. Fish and wildlife populations may be harmed, oxygen levels may be depleted, beach closures and other limits on recreational water usage, restrictions on fish and shellfish harvesting, and drinking water contamination may occur. The following are some examples of contaminants found in wastewater, as well as the potentially negative impacts these compounds can have on ecosystems and human health:

How does the Sewage Treatment Plant protect our environment?

Untreated sewage water pollutes our ecosystem and rivers in the thousands of gallons range. A liter of wastewater pollutes 8 liters of clean water, according to researchers and scientists. You can see how dangerous it is for the river now.

While the Eco Sewage Treatment Plant removes germs and contaminants from the water source, the contaminated river will pose a threat to wildlife and fish resulting in the extinction of water habitats. Freshwater protects animals and fish, while also allowing you to play or participate in activities near rivers or bodies of water.

Because of a sewage treatment plant, a disease-free healthier lifestyle is ensured. Farmers will be able to irrigate drought-stricken areas using purified water. In this approach, the habitat will be protected, as well as a safe environment. 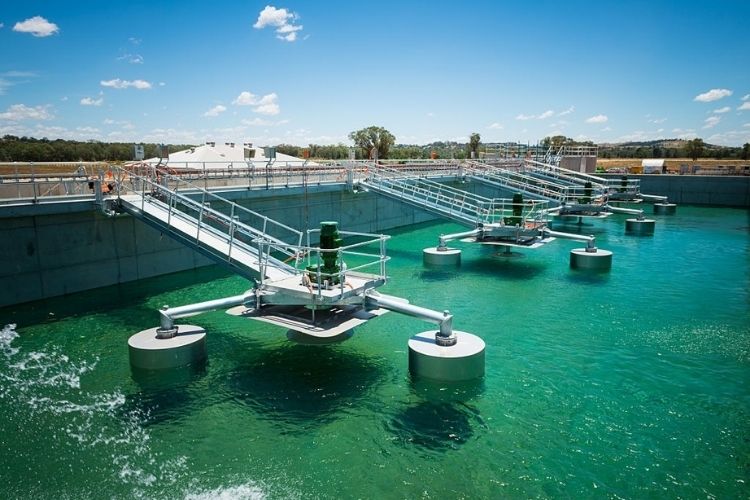 Garbage disposal in dumpsters or sewers is insufficient. To avoid water contamination and maintain a healthy ecosystem, we must ensure Read more

What is a Surface Water Treatment Plant?