The relevance of water treatment facilities to the globe is owing to the limited amount of freshwater on the earth and the high demand for it. It is vital to defend human health– Harmful chemicals, metals, and other pollutants present in water are detrimental to the health of people and other living animals.

Because the natural process of purifying water is overburdened, water treatment plants were built to speed it up. To make surface water safe to drink, enormous amounts of work and technology are required. Before it reaches a consumer’s tap, surface water travels through a number of procedures. In this post, you will learn about Surface Water Treatment and its significance.

What is surface water?

Because it is free of minerals, surface water is frequently referred to as “soft water.” Creeks, rivers, lakes, streams, snow, ocean water, marshes, and other water sources found on the earth’s surface are all examples of surface water. Industrial pollutants, pesticides, animal wastes, algae, and a range of other organic substances are all highly sensitive to this water.

Even seemingly pristine mountain streams can be affected by animal waste or rot due to the extreme vulnerability of this sort of water to pollution.

What is surface water treatment?

It is a treatment or procedure for filtering surface water to decrease germs that cause sickness. Surface water sources must be filtered and disinfected by water systems. Because of the high cost of drinking water and the fact that water is not always accessible, treated surface water is being used by an increasing number of businesses and governments. 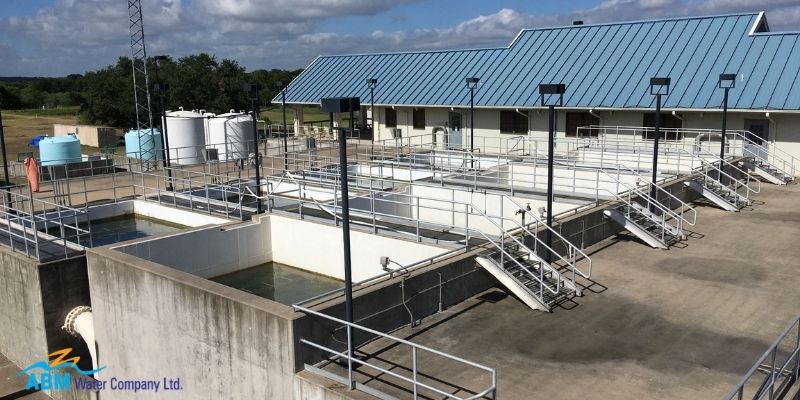 The process of surface treatment plant

Four methods must be followed for surface water treatment. Take a look at the following steps:

Coagulation, or the mixture of coagulants in the water such as polymers, chloride, and sulfate, is the first stage in any surface water treatment facility. The unwanted chemicals are targeted by this combination, which causes them to aggregate and form larger complexes known as flocs.

The water then moves on to the flocculation step when the coagulation phase is finished. The generated flocs are forced to link together and trap more suspended particles in this step, resulting in increasingly bigger and heavier substances that will be eliminated in the next stage.

The next step in surface water treatment is sedimentation, which entails gently flowing flocculated water through a tank or basin while holding the bigger flocs at the bottom of the system, where they will eventually be eradicated.

The sedimentation phase is critical because it uses filters comprised of sand, coal, and other particles to remove suspended solids from the water. The treatment at this stage also generates perfectly clean water due to the great reduction in turbidity.

Surface water treatment also incorporates carbon, which, via a process known as carbon absorption, eliminates certain chemical pollutants. This approach causes the undesirable particle to stick to the surface of the carbon and is effectively removed, avoiding contaminants from being trapped in the small spaces between sand grains.

When filtering is employed in water treatment, solid particles are totally removed from the water. This might be pre-treated wastewater, groundwater, or surface water. The purpose of these water treatment systems is to supply water of the right quality for the specified industrial usage.

Because surface water is more easily accessible than groundwater, it is used for a wide range of human activities. It serves as a critical source of drinking water and is used to irrigate fields. It is simple to extract using direct pumping. Surface water treatment tries to decrease disease-causing organisms and the health risks associated with them to a safe level.

Surface water treatment is the process of removing or reducing the concentration of contaminants and undesirable components in water in order to make it appropriate for its intended usage. This treatment is vital for human health since it allows people to drink and irrigate.

Purified water, on the other hand, is necessary for everyone on the globe; it is needed for drinking, cooking, and other domestic duties such as bathing, cleaning teeth, and washing clothing. It not only makes our life healthier, but it is also vital for keeping our surroundings clean.

ABM Water designs, builds, installs, and maintains high-performance water treatment systems. In the two decades they have been in business, they have amassed a significant consumer base that lavishes praise on their organization. 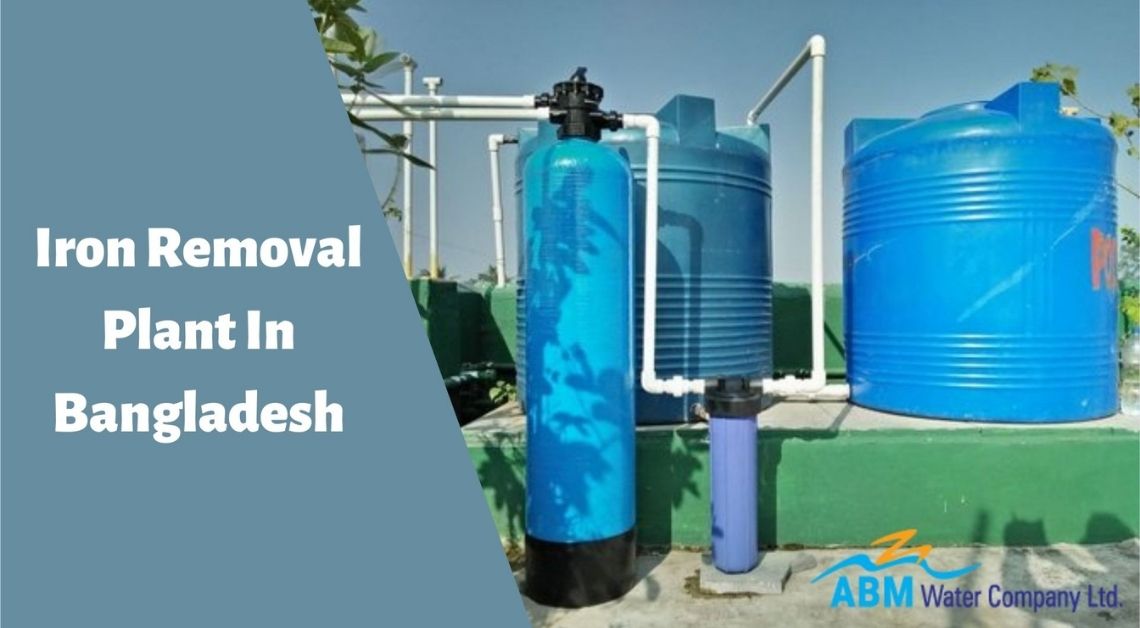 In Bangladesh, the iron removal system is regarded as the most effective water treatment technology in the industrial water purifiers Read more 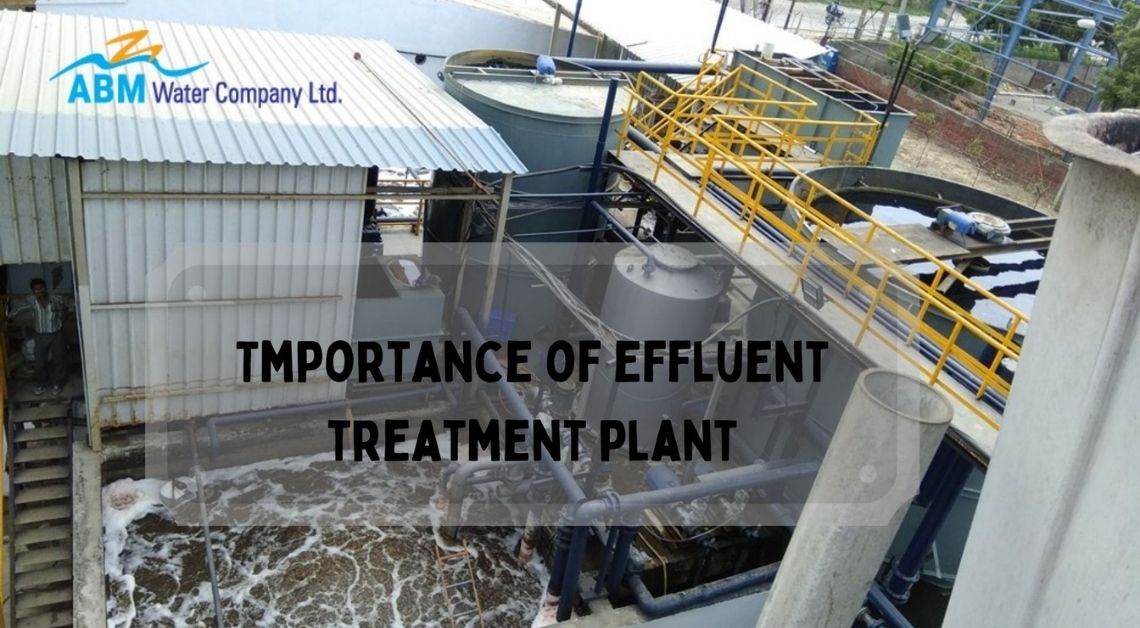 Water is a need that no one can survive without for more than a few days. Contaminated water, on the Read more 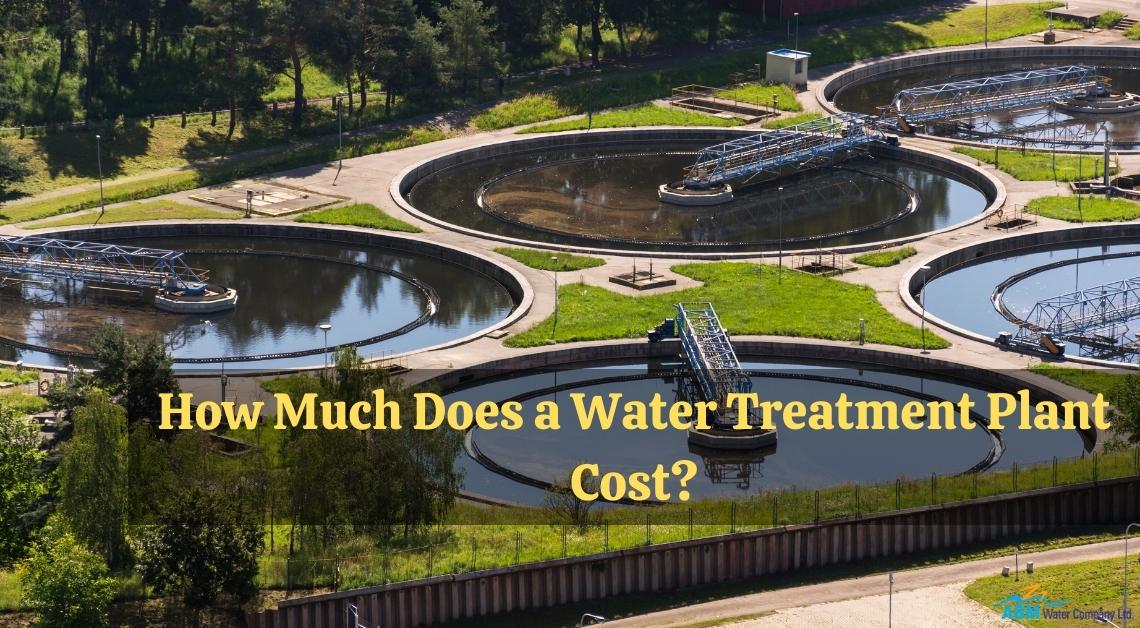 How Much Does a Water Treatment Plant Cost?

Commercial water treatment encompasses a diverse set of technologies and methods that serve a variety of industries and purposes. You're Read more 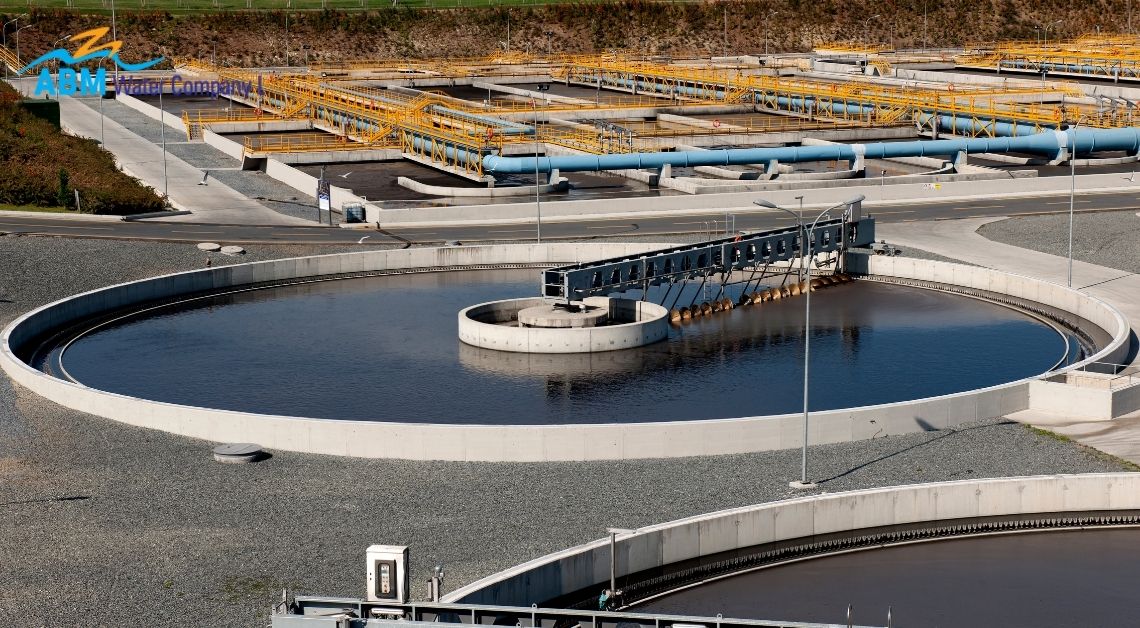 Why Groundwater Treatment is Needed?

Every human being requires clean and safe water to survive. We need water to stay hydrated and complete our everyday Read more