Osmosis is a sort of diffusion in which a material passes across a semipermeable membrane to bring the concentrations of two or more substances into equilibrium. In addition, it occurs in biology when a solvent, such as water, flows into or out of a cell according to the concentration of a solute, such as salt. Furthermore, osmosis occurs without the expenditure of any cell energy. Osmosis, for example, is responsible for the absorption of water from the soil. Because the concentration of plant roots is higher than that of soil, water flows into the roots.

The direction in which osmosis occurs is influenced by a number of variables. Concentration is the fundamental osmosis restriction. The ratio of solute material in a solution to the solvent in which it is dissolved is known as concentration. 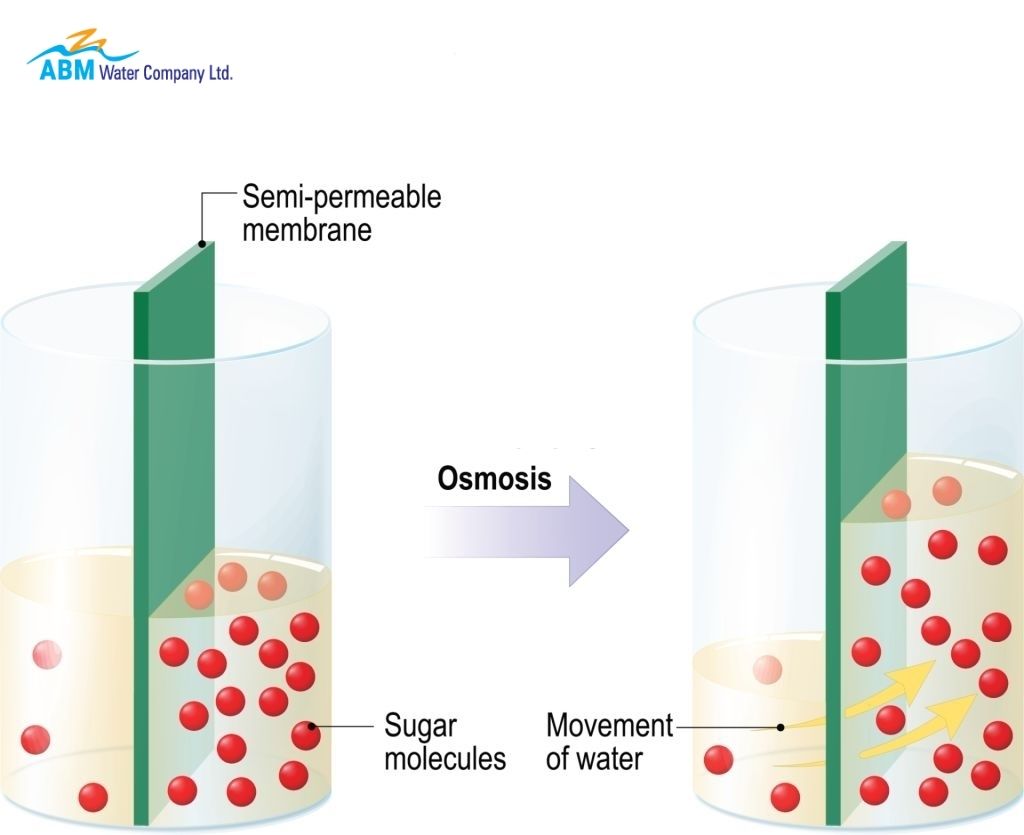 Because it keeps the inside and exterior of a censer in balance, osmosis is essential to life. By regulating the quantities of water and intracellular fluids, osmosis assists in maintaining the organism’s internal environment. Osmosis also allows nutrients and minerals to enter the cell, which is important for cell viability.

Let’s take a look at some of the importances of osmosis:

Have you ever observed how helium balloons lose buoyancy over time? This is due to helium diffusing from a helium-rich environment within the balloon to a helium-poor one outside.

In a liquid, gases and molecules tend to diffuse from a more concentrated environment to a less concentrated one. The diffusion of chemicals through a membrane is known as passive transport. This is a natural process in which no cellular energy is used.

Molecules will migrate from a highly concentrated state to a less concentrated state. Membrane permeability influences the rate of diffusion of various substances. Water, for example, may readily pass through cell membranes, while other molecules cannot. Through a process known as facilitated diffusion, they must be assisted through the cell membrane. 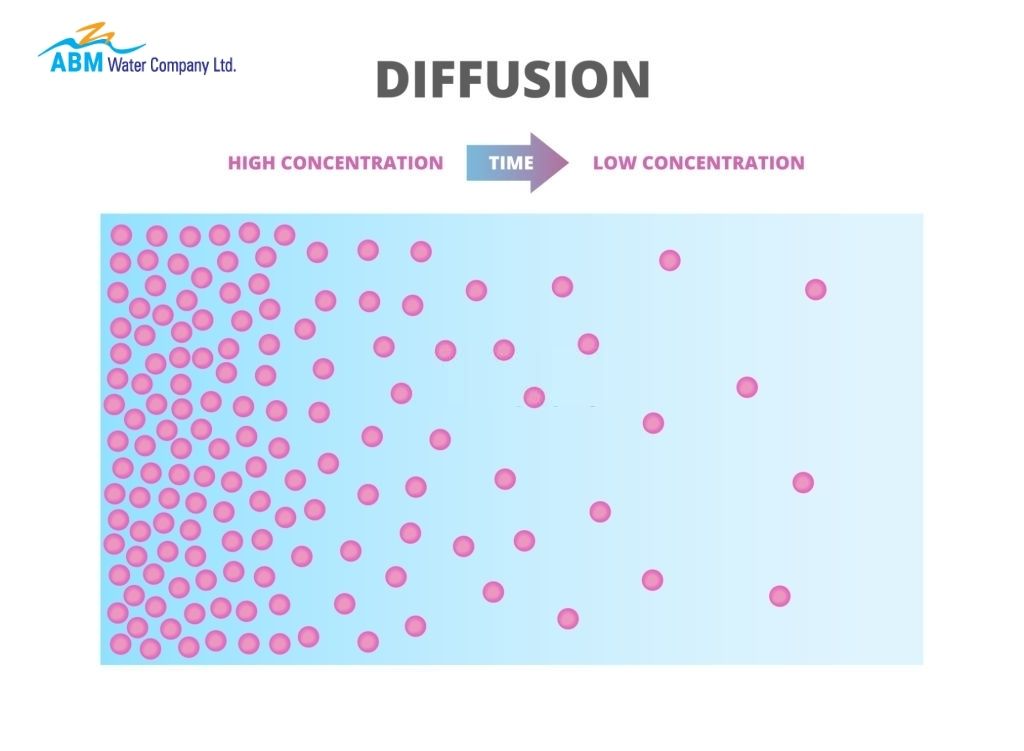 Read Also: What Is A Reverse Osmosis System?

Difference between osmosis and diffusion

Let’s have a look on difference between osmosis and diffusion 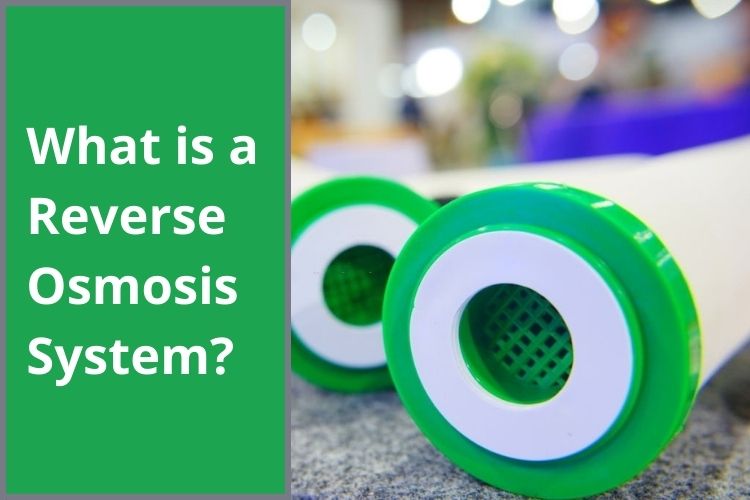 We can't even picture living without water, can we? It is, after oxygen, one of the most crucial substances we Read more 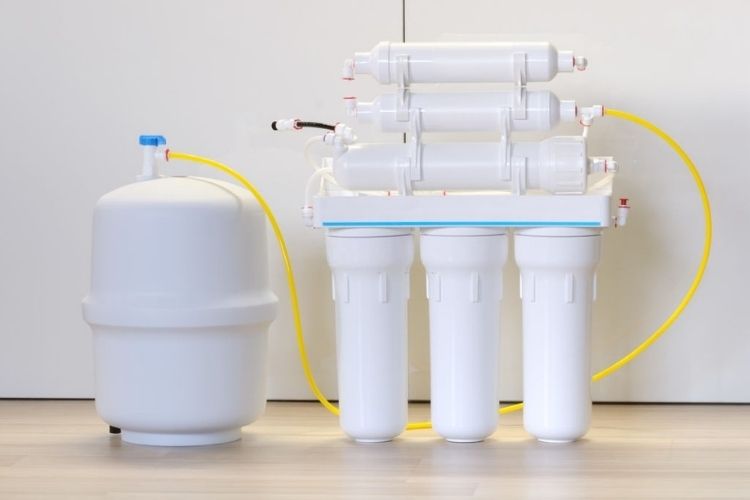 One of the most intriguing and advanced forms of water filtering technology is reverse osmosis. This is a form of Read more 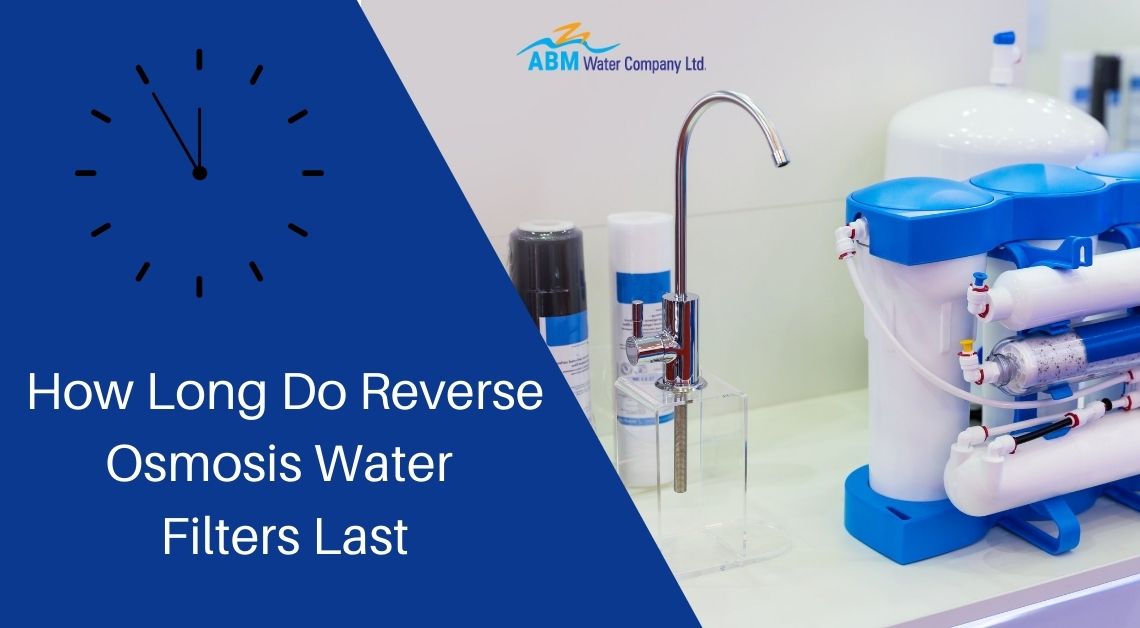 In the water treatment sector, reverse osmosis (RO) systems are becoming more popular as they give a more effective technique Read more 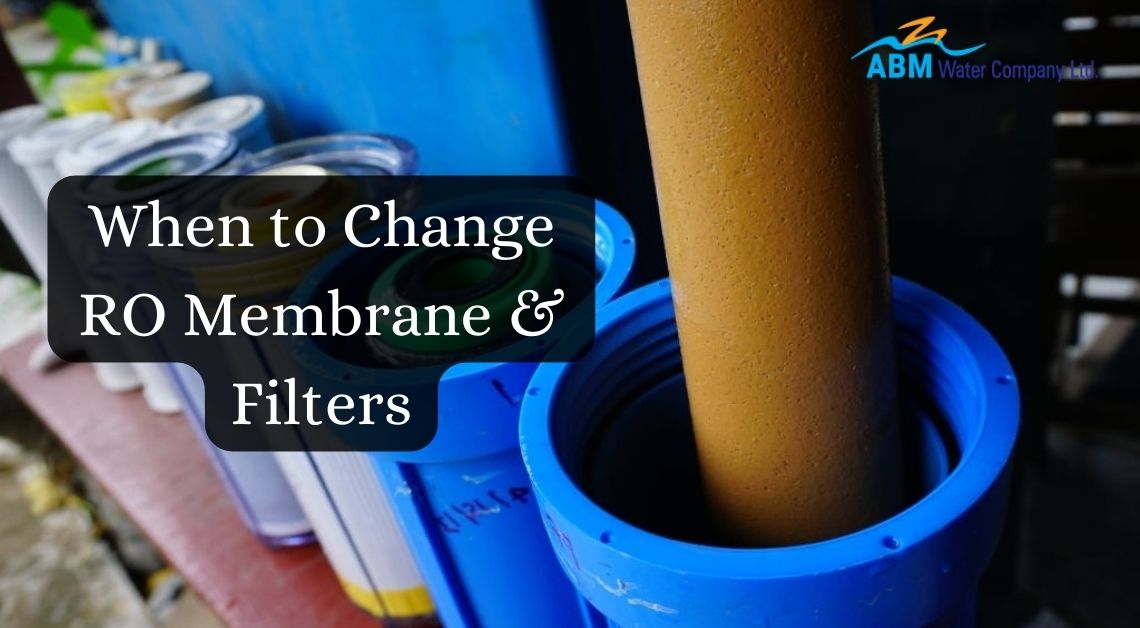 When to Change RO Membrane & Filters